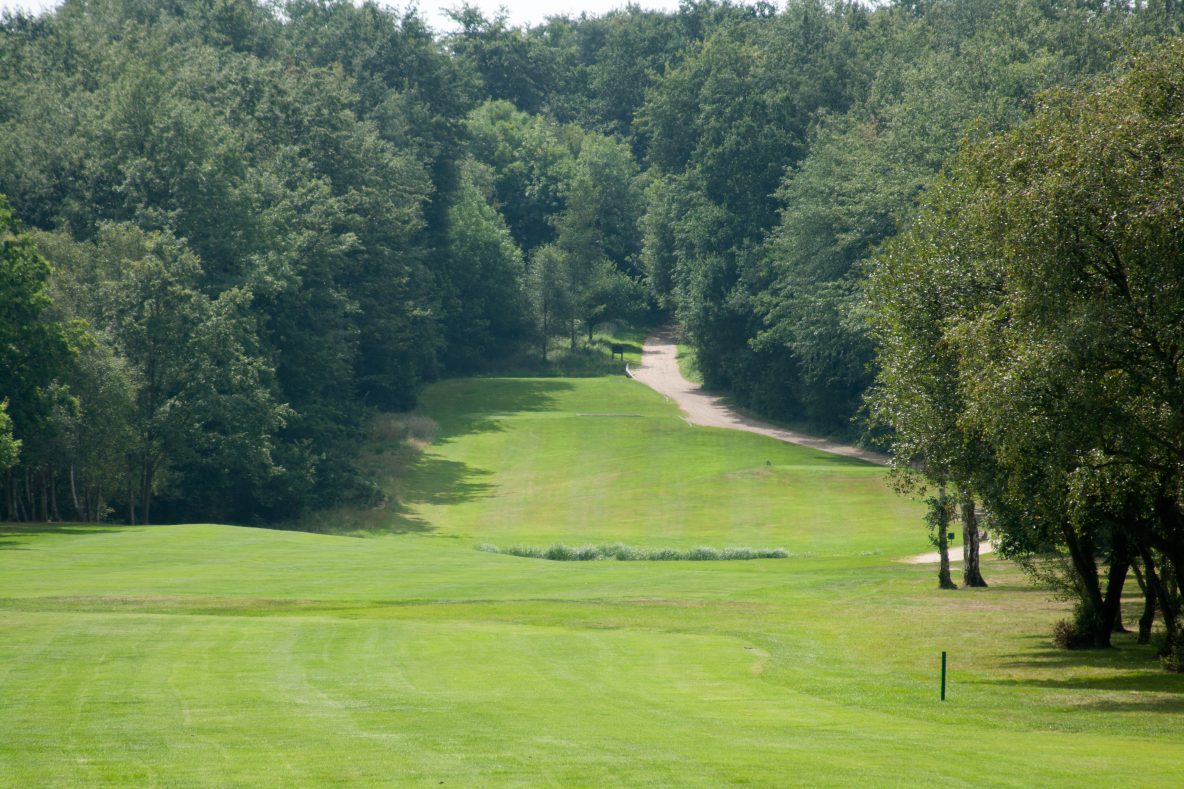 Since my last report we held the biggest tournament of the clubs history, the English Women’s County Finals. It was a long few weeks of build-up and then the week itself but it was a fantastic experience which I thought as a club we did a great job in every area.

Straight after the Ladies Tournament we went into our Greens and Tees maintenance, which I appreciate was probably the worst timing ever to rip up the greens as no play was allowed the week before, but this was essential as it was already half way through September and recovery time was extending with each day. I would again like to say thank you to the membership for their support and understanding as I appreciate that this must have been a little frustrating. The Greens Maintenance was a success and think overall have been better than last winter which we intend to improve on for next winter. We managed to input our target of 140 Tonne of a different type of sand into the greens over the whole year. The over seeding done on the Greens and Tees was a success as the germination percentage was as close to 100% as you can get..

I want to write a bit about the effect of the recently banned chemicals and the potential for more of our industry “go to” chemicals to be banned. Chlorpyrifos was a chemical banned last year for use on Chafer grubs and Leatherjackets. There is no direct control on the market for this problem. Another is Carbendazim which we will be unable to use after 31 August 2017 this is used on casting worms by keeping them away from the surface. Again there is no direct control on the market for this problem. A few different active ingredients that make up some of our Fungicides have also been removed recently which mean there are less options on the prevention and curative treatments of turf diseases than in recent times. All of the above will have a fairly big impact on how our job is done and the shift of direction from “modern Greenkeeping” to a more organic, natural approach. This in basic terms means optimising soil conditions to allow for the healthiest plant possible. The better the soil, the stronger the plant will be and the greater resistance to stress, disease, pests ETC. A healthy soil has a good population of soil micro-organisms present. Soil organisms support plant health as they decompose organic matter, cycle nutrients, enhance soil structure, and control the populations of soil organisms including pests. The grass plant itself has natural defensive systems that if optimised will fight disease and other stressing factors. This is a direction that we have been going in and it will give us the best chance in dealing with the current and impending restrictions.

Over the last few months we have concentrated our efforts along the tree lines. This work has been well over due; we have cleared low branches and raised the canopy to help with playability, better aesthetics and to make it easier to cut with our machines. We are currently thinning out the area between the 9th and 16th Green, this is being done to bring the area in line with the rest of the course. We do have all the tree lines to do and will get as many done as possible before the winter ends which will make maintaining these areas in the future a lot less labour intensive as we plan to do this as part of our annual maintenance.

Lastly at the end of March we have our Greens and Tees maintenance. We plan to scarify, hollow core, top dress, over seed and spike which will be done over a period of a few days and as always we will do our best to get them back to normal as quickly as possible. I’m very confident that this year will be another good year and I am keen to keep the momentum going from last year and take the Golf Course forward once again.