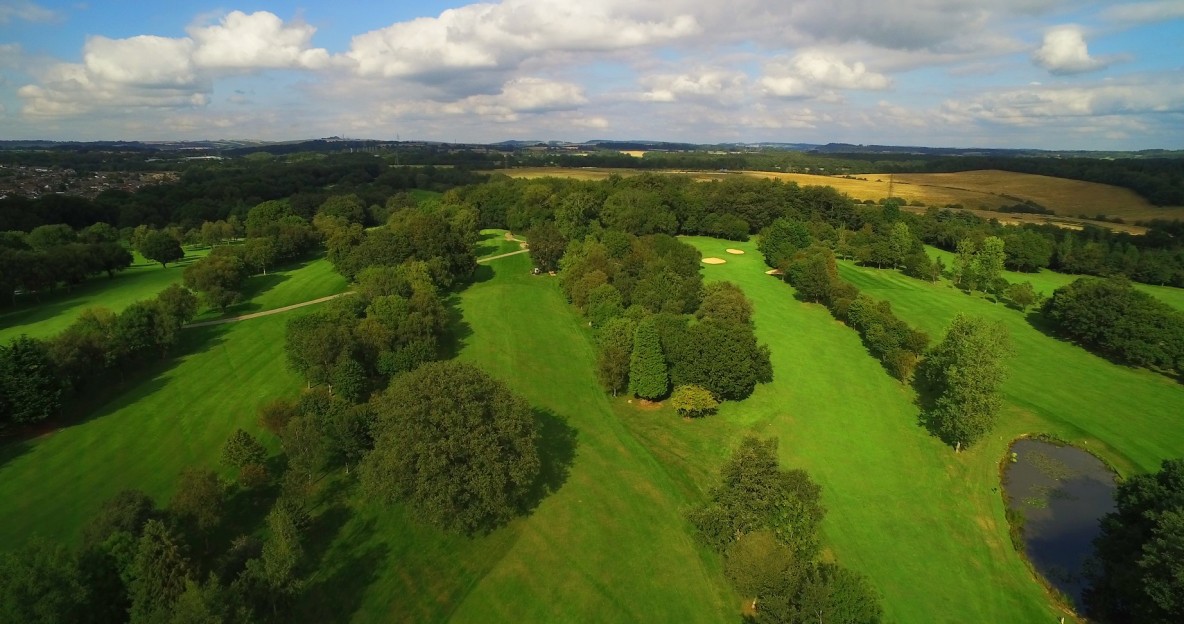 Over the last month we have made great progress with the greens which are now running true. As you’re all probably aware the greens at the start of the month were fairly bumpy and this was due to the amount of Poa seed heads we had in the sward. The best way to deal with this is to Verti- cut. Verti-cutting thins out the density of the surface by cutting out lateral growth and reducing organic matter just under the surface and at the same time removing a considerable amount of seed heads. On the first occasion we double passed with the mower and managed to remove between 30 – 40 full boxes per green. This was done again two weeks after with only one pass and we removed 10-20 boxes per green. Verti cutting is an ongoing practice to be carried out throughout the coming months but we won’t be taking out anywhere near as much and it will only be used to maintain the trueness of the surface by raising the height and grooming the surface rather than going slightly in to the soil.

We have continued with our annual aeration programme on the greens by micro tinning down to a depth of 6 inches and top dressed and brushed in. This process was all done in one day so as not to interfere with play too much. This is all made a lot easier by our new equipment as it saves a lot of time and allows us to leave the playing surface back to where it was. I understand it can be frustrating at times when the greens are playing well but I assure you continuing our maintenance programmes for the greens will give keep them improving for the foreseeable future and allow for much better surfaces come the winter months.

We have been continuing with our wetting agent programme on the greens with the third application going down last week. We also added some sea weed to help combat the effect of stress on the greens while doing the previously stated work.

Most of the trees around the course have been sprayed around to kill the grass around them. This is done to reduce the time taken to cut the rough and maintain the aesthetics of the course. Along with this we have spayed a growth retardant around each tee plate, steps and bunkers to try and reduce the amount of time strimming and allow us more time for other things.

The 15th is now back in play with a few bits that still need attention but overall is in very good condition and although it took a bit longer than I would have liked we saved a considerable amount of money on turf.

In the coming weeks we will be finishing spraying around all the trees. We will also be spraying all the paths, steps, car park and round by the club house with a total weed killer. This will be done one evening so to not contaminate the grass in surrounding areas and minimise any effect on the members. We will also be continuing with our aeration programme on the greens and tees. The greens will be micro tinned and top dressed with only a light dusting going down which will hardly be noticeable. The tees will get a solid tine to encourage root growth and improve plant health.